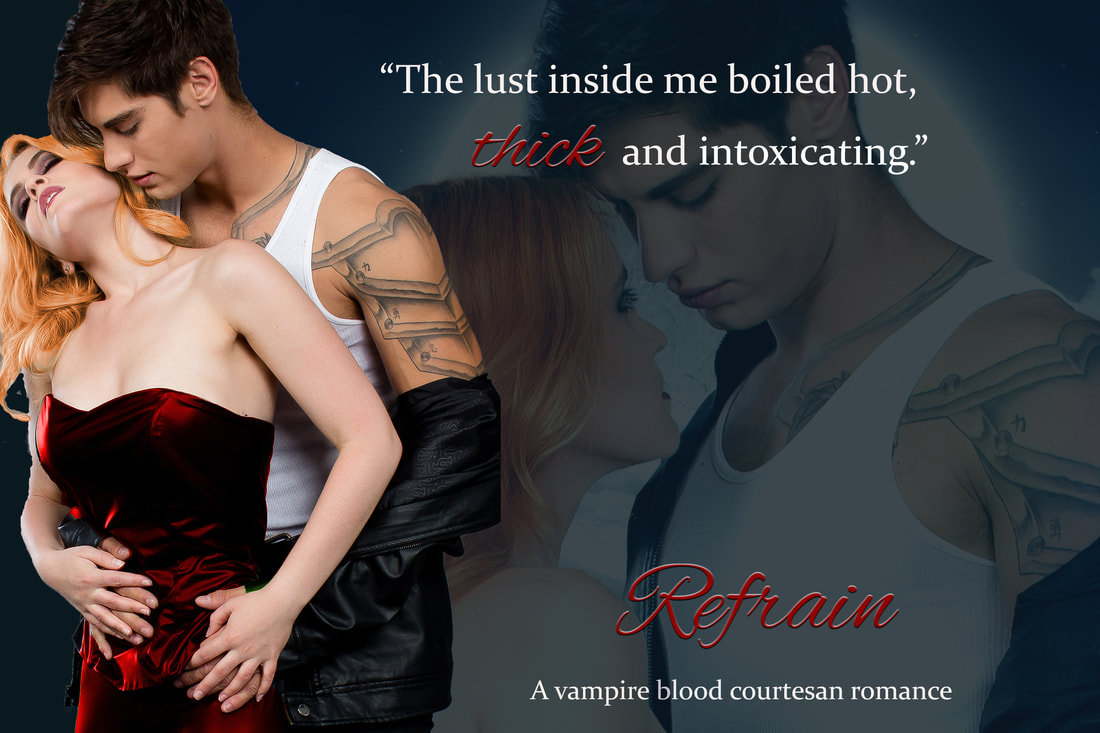 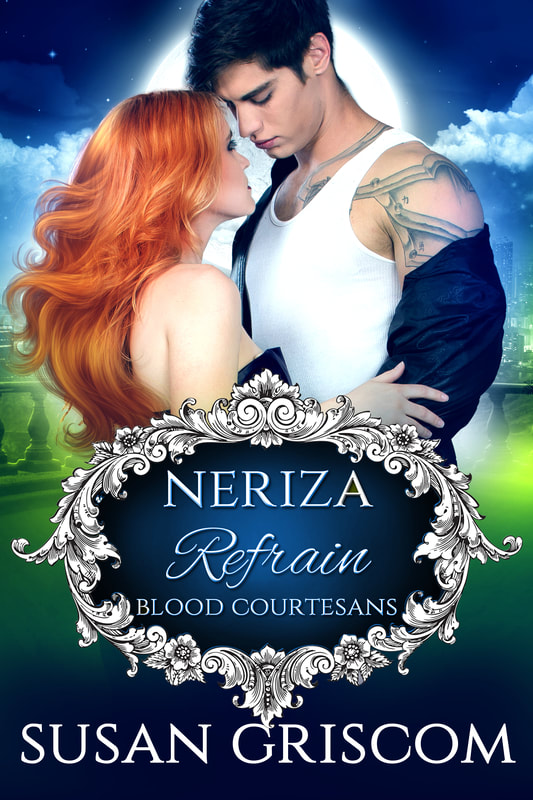 One fateful night changed my life forever and brought secrets to light I never could have imagined, leaving me parentless, penniless, and caring for an ailing sister. My father was not the man I thought I knew, and his greed and sickness have left me with virtually nothing to use to care for my sister and get her the treatments she needs to maybe one day walk again. And now, we might lose our house, as well.

Luckily, an ad in the paper helps me regain some hope. I have something to barter with that not many courtesans have, after all, and it just might be enough to earn what's needed to secure my future as a successful Blood Courtesan. My first client turns out to be the man of my dreams, the sexy-as-sin vampire rock star I've lusted after since I was a teen, but he wants nothing to do with me or what I have to offer.

My father's misdeeds continue to haunt me and I'm left with only one option: I need to make the talented and headstrong Lyric Rivers desire me, or lose everything. Maybe even my life.

The Blood Courtesans Series, where vampires are real, rich, powerful--and hungry.
Blood is bought and sold like fine wine, and the best blood goes to the highest bidder.

It's not supposed to be about love ... until it is.

​*As an Amazon Associate I earn from qualifying purchases.
©2022 Susan Griscom -- All Rights Reserved