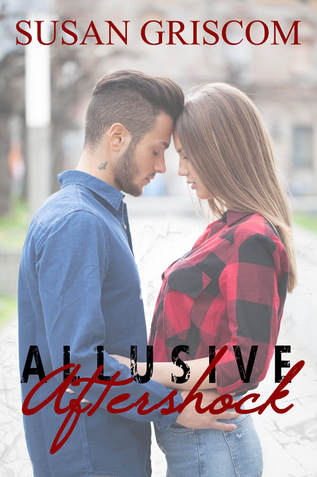 What happens when a major earthquake changes life as you know it and the boy you thought you hated ends up saving you? Three times!
Courtland Reese is the guy everyone hates and makes fun of because … well, he is weird. He communicates with animals. Strange or interesting, seventeen-year-old Adela Castielle can’t quite figure out, but when he saves her from being trampled by her own horse, she begins to understand him a little better and wants to learn more about him.
But, Max—her best friend/dream guy/someday-to-be-her-husband-only-he-doesn’t-know-it-yet—hates Courtland with a passion. Adela wants to know why, except neither boy is talking.
When Max leaves her stranded in his parents' wine cave with his worst enemy, Courtland, after what the experts are calling a “megathrust” earthquake, Adela starts to question her loyalty to Max as steamy kisses in a dark damp cellar only fuel her emotions with more conflict.
But does she really have time to worry about that when fire, destruction and mayhem surround her?