A Gypsy's Kiss, Book 4 in the Whisper Cape Series 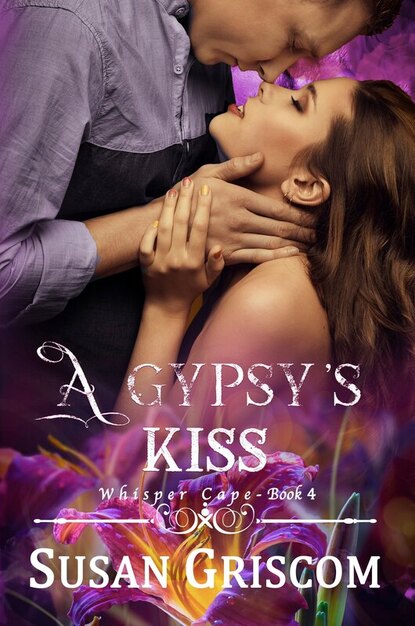 There was no denying his remarkable skill with a hockey stick,
But it was his talents off the ice that caught Breena's eye.

A Gypsy's Kiss is a "stand-alone" full-length hot and STEAMY Ice Hockey Paranormal Sports Romance full of secrets, lust, and suspense. This book is Book 4 in the Sectorium Series, though, it is not necessary to read the first 3 books first.

Breena Cassidy is cursed with what could be one of the worst supernatural abilities imaginable, she has never had the luxury of falling in love. Hell, she’s never even held a guy’s hand. At only twenty-two years old, she’s just about given up on the whole love thing. After all, when you can see twelve hours of someone’s future by a simple touch, and they, in turn, can see what you see, well… relationships are sort of out of the question. Her gigs performing psychic readings at parties, and the occasional one-on-one private appointment are just about Breena’s only connection with people. No matter how much she might wish otherwise.

Hawk Covington's hard body and skill have earned him a starting position on the Pioneer’s college hockey team. But it’s not his talent with a hockey stick that’s the most remarkable. His gorgeous two-colored eyes not only draw the attention of every female on campus, they also allow him to track people and objects. But when he suddenly finds himself stalked by a stranger, he seeks out the help of the rumored, “campus gypsy” for help. 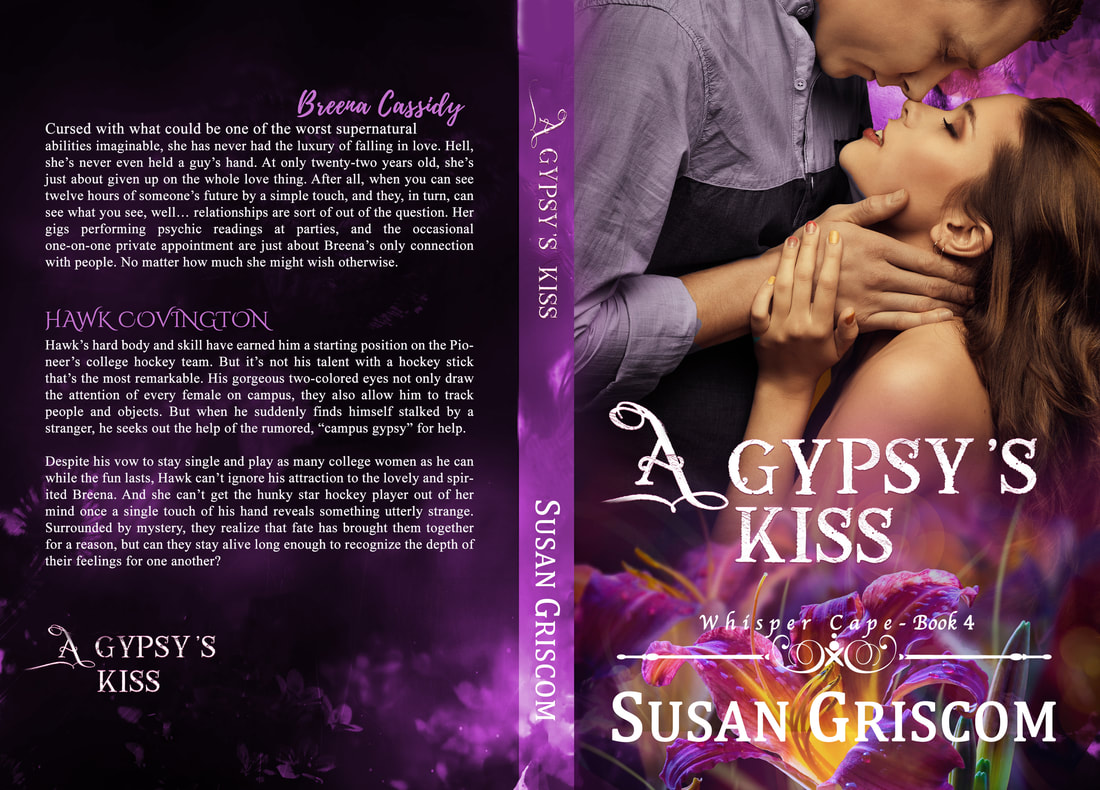 ​​​We are a participant in the Amazon Services LLC Associates Program, an affiliate advertising program designed to provide a means for us to earn fees by linking to Amazon.com and affiliated sites.
©2022 Susan Griscom -- All Rights Reserved