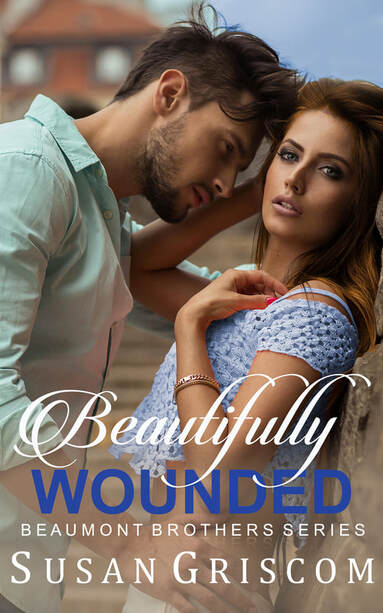 ​
​Sometimes the only way to salvation...is to take a leap of faith.

Jackson Beaumont prides himself on being a nature-loving, guitar-strumming, carefree sort of guy. When the mysterious Lena Benton walks into his bar looking scared and defeated, it's not something he can ignore. He's immediately consumed by concern for her and driven by his desire to help. She's just so beautiful. So wounded.

After being shuffled from one foster home to another growing up, Lena Benton dreamt of finding her prince charming. When the captivating Troy Harington sweeps her off her feet shortly after high school graduation, she's certain she's found her happiness. Unfortunately, Troy's true colors surface shortly after their marriage and things turn ugly. Lena only has one choice. She has to leave him. She has to run...

Lena's escape has brought her to Jackson, and he clearly wants to be there for her, but can she trust anyone again after what she's gone through? And will Jackson be able to help her heal without losing his heart?

Get it in Audio

We are a participant in the Amazon Services LLC Associates Program, an affiliate advertising program designed to provide a means for us to earn fees by linking to Amazon.com and affiliated sites.
©2018 Susan Griscom -- All Rights Reserved