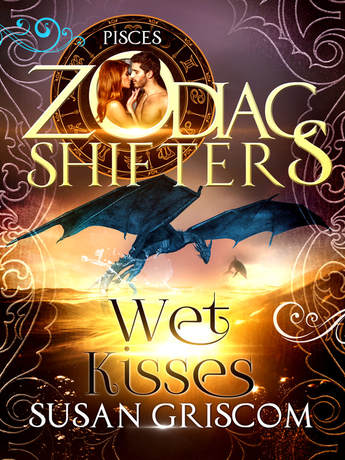 ​Adrian Marlowe is a dolphin-shifter who can shift into a dragon, a new and dangerous development to his shifter abilities. Now he’s gone from wealthy CEO to man on a mission: Figure out how to tame the dragon before it destroys him.

Landing the job as the new project manager in charge of the interior design of Waterscape’s new underwater hotel is Reese Briden’s dream job come true. Until she meets the sexy CEO and escaping the sexual tension that arises between them becomes impossible. Adrian could be the perfect lover. Except for one flaw. Well, maybe it’s not really a flaw, more of an inconvenience, because he is her boss.

Reese is feisty, beautiful and confident, and she might even be Adrian’s mate, except…she doesn’t know about the dragon. Now he has to decide whether to reveal himself or risk losing both her and his corporation. However, he just might lose himself if he lets the dragon consume him. ​
​Amazon US | Amazon UK | Amazon CA | Amazon AU | iBooks | Barnes & Noble | Kobo Books 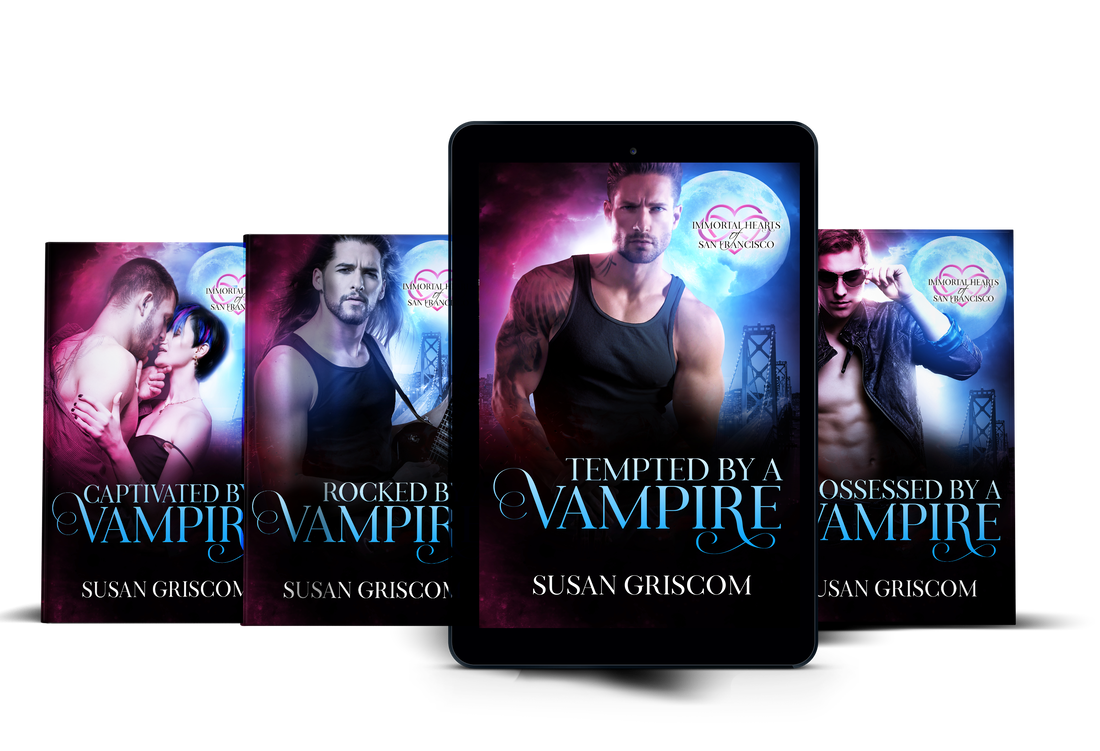 The Immortal Hearts of San Francisco now available at all retail outlets!